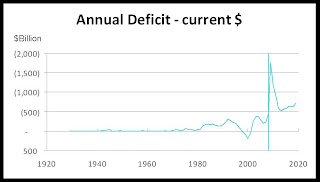 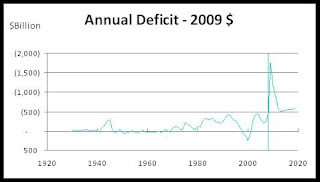 In thinking about this situation, I believe everyone wants the best for the Country. I would also like to drive a new car, take a vacation to a nice warm beach, and work four days a week giving me three day weekends, but it's not going to happen. I can't afford what I would like and have to settle for what I can afford. This I believe is the question the Country is going to have to face shortly, what can it afford, regardless of what we would like?
Posted by Dr. Ross Wirth at 9:37 PM